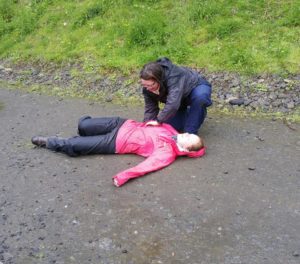 Top things NOT to do

Seizures of all types are caused by disorganised and sudden electrical activity in the brain.

Sometimes, no cause can be found.

Most seizures happen suddenly without warning, last a short time (a few seconds or minutes) and stop by themselves.

Seizures can be different for each person.

Why carry two Adrenalin Auto-injectors? People who have been prescribed an adrenaline auto-injector because of the risk of anaphylaxis should carry two with them at…

Use of Medication – EpiPens EpiPens. The law gives a very clear and simple answer to this question: Why can administer and EpiPen? ANYONE CAN. In…

My child has eaten a washing machine tablet? What do I do? Children are mistaking dangerous laundry capsules for sweets at a rate of at…